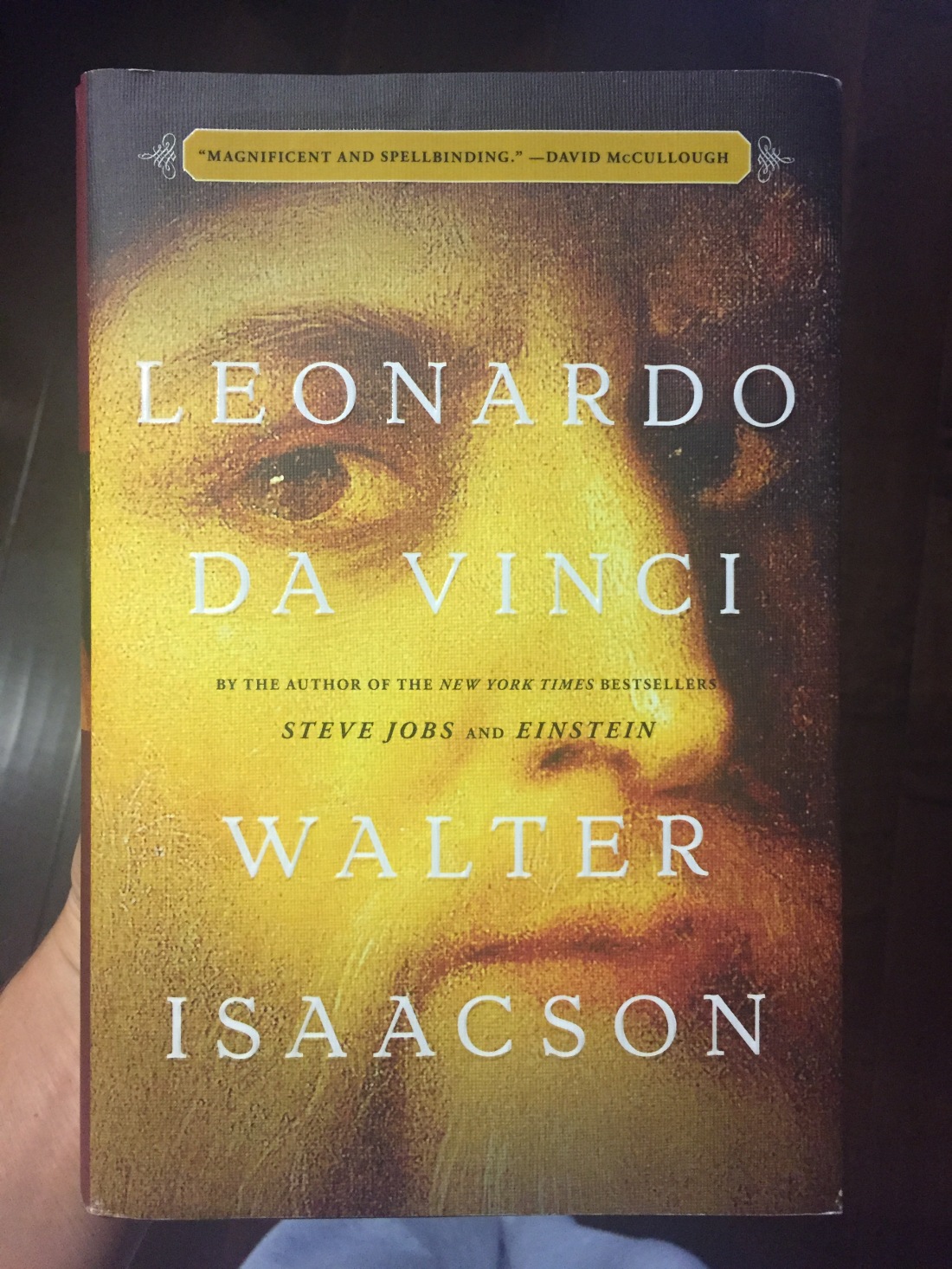 When you look at great, influential people of history, people who’ve made significant contributions to the world in which we now live, we have much to thank them for. I’m currently reading Walter Isaacson’s, Leonardo Da Vinci, An Autobiography. We cannot underestimate or deny his genius- wildly imaginative, passionately curious, visionary, painter, sculptor and architect.

Leonardo was born illegitimate, without privilege or affluence. He never received a formal education. He could barely read Latin or do long division. He did, however, become one of the most inspiring, clever and brilliant human beings to discover, through his curiosity, how to learn. Leonardo took his learning very seriously. He spent much of his youth outdoors, where he marveled at the natural world and explored ideas and concepts that were of interest to him. One thing Leonardo was curious to know more about was the tongue of a woodpecker. He studied this in great detail. There was no reason he needed to know this. It was simply a curiosity.

We might all take a lesson from Da Vinci. His intense observation, wild imagination and experimentation are what fueled him. This is something we can indulge in ourselves and our children.

We should be so bold as to not just take “received knowledge”, but we should be willing to question it, to be imaginative and think differently. One brilliant passage, where Da Vinci’s free thinking attitude challenged the people who ridiculed him for his lack of formal education says,

“I am fully aware that my not being a man of letters may cause certain presumptuous people to think that they may with reason blame me, alleging that I am a man without learning. They strut about puffed up and pompous, decked out and adorned not with their own labors, but by those of others…

They will say that because I have no book learning I cannot properly express what I desire to describe- but they do not know that my subjects require experience rather than the words of others.”

The greatest gift we have is our mind. The innovators of tomorrow start with the curiosity of children today. We must be willing to think outside the box in education.

Our efforts should be in indulging our childrens’ curiosity. We should be inspiring them to to think about what they find worthy, what they want to spend their time exploring and pursuing and let them do that. Let’s give them the time and the space to explore their world like Da Vinci once did.

In the words of Walter Isaacson, we must be relentlessly curious and creative, we must treasure knowledge for its own sake, retain a childlike wonder, observe, see things unseen, go down rabbit holes, get distracted, procrastinate, think visually. Let your reach exceed your grasp. Indulge fantasy. Create for yourself. Collaborate and be open to mystery.